Really sad to hear the news of the passing on Thursday of one of the great British actors.  For me he will be always remembered as the best Die Hard villain ever … snappily dressed terrorist / thief ‘Hans Gruber’.  I have also enjoyed him in several other movies including Dogma, Galaxy Quest and Robin Hood Prince of Thieves.

It’s actually come as a bit of a shock the same way as it did from hearing about David Bowie…and both were the same age when they died…spooky.

My thoughts as always go out to those closest to him. 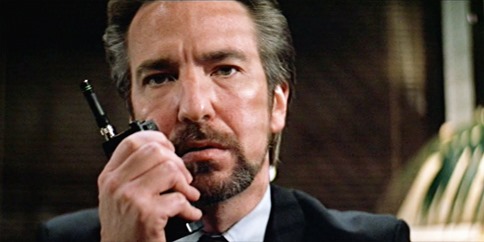