Count down of the movies I enjoyed the least in 2018.  List is based personal anticipation or hype and eventual disappointment.

Some good movies here, but I wasn’t personally that taken with them.  Some movies may be older than 2018. 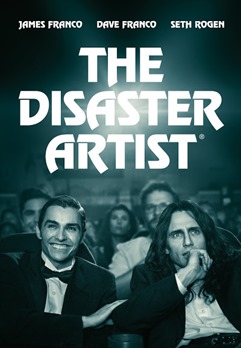 Mary and the Witches Flower 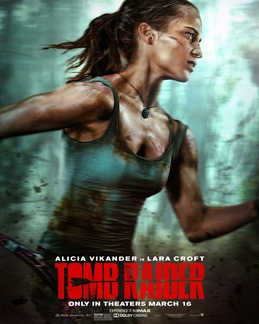 Blumhouse Productions seem to getting quite a reputation for making high concept, well received horror what with the popular Purge franchise and the sleeper hit of Don’t Breathe.  So we come to this recent offering that again has a clever concept at it’s heart, and follows a day in the life of University student ‘Tree’ who finds herself stalked by a masked killer and ultimately killed.  No, this isn’t spoiler territory as that’s when Tree’s day starts repeating itself ala Groundhog Day, and so it quickly dawns on her that she has to find how who her killer is, to hopefully set things right again.

It’s not a new idea but given a teen-movie twist along with the central character having to solve her own murder is at least a novel spin.  Yet despite strong potential in a creepy and played straight opening, once it descends into the day repeating, ill-fitting comedy comes into play and transforms this into a sillier movie than I’d have liked.  This is not helped by a mostly unlikeable group of characters, who despite best attempts at quirky pop-culture spouting dialogue, come off as self-absorbed idiots, including our lead.  Yep, she’s got some tragedy in her past, but does that mean she should be so utterly stuck up?

It attempts to save itself in some fun, if tame stalk and slash sequences and a couple of twists did keep me guessing … but when we have the final reveal, it’s pretty ‘meh’ again because of it’s wafer-thin characters.  There’s some moral lessons to take away here, but overall this was nothing to rush out and see.