Regular visitors to this blog will already know what my major highlight of 2016 was … hey, I still can’t stop talking about it.  Yes it was going to watch my favourite band Garbage perform at the Troxy theatre in London and to actually meet them.  Wow, I still pinch myself that it actually happened but it did and I feel so proud of myself for achieving a true dream of mine.  Their latest studio album ‘Strange Little Birds’ also impressed. 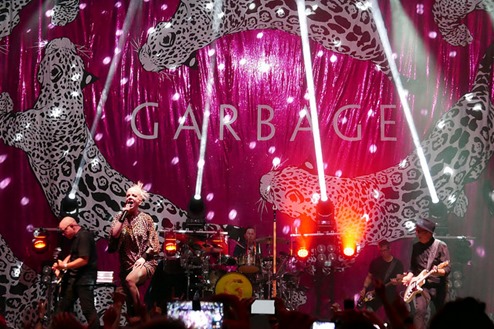 Other than that event, I think 2016 has been a decent year for quality movies, something that will be reflected in my end of year Top Ten coming on New Years Eve (make sure you check back here then!).  But it hasn’t all been great.  There’s also been a number of disappointments and rubbish I’ve had to sit through just to bring my opinion to you, my readers.  Particular disappointments include the rather poor Legend, a new movie about the British gangsters Ronnie & Reggie Kray, and despite the casting of Tom Hardy in both roles, this was a borderline insulting Hollywood-isation of a violent and gritty true story that was done so much better when the Kemp brothers from Spandau Ballet did it in the early nineties.  I really didn’t get much out of The Coen Brothers’ Hail Caesar! either, which should have been a fun, fascinating snapshot of old Hollywood, but had a limp script and a confusing plot that just felt like a slog despite good production values.  Also along the way I felt underwhelmed by Deadpool … probably the most hyped and acclaimed comic book movie of the year that left me a little ‘meh’ despite finding it funny, it just seemed a bit of a one note show.  The summer also brought with it some further disappointments … let’s all agree that Batman V Superman could have been better, and well, wasn’t Suicide Squad a let down, promising so much and delivered so little?  I wasn’t that impressed with Richard Linklater’s Everybody Wants Some!! either – a deflating spiritual follow up to his classic Dazed & Confused. 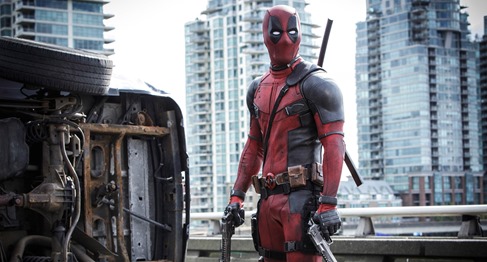 It was also the year that I tried to branch out, listen to more music (not just the aforementioned band) and discovered new artists like Kristin Kontrol, PVRIS and Against The Current … yeah, thankyou Apple Music.  So broadening my horizons has been fun, even if in the music industry it has been sad to see the passing of legends such as David Bowie and Prince this year.  With that said, the music industry continues to irritate me however and I find myself left cold by much of today’s most popular music (Beyoncé, Lady Gaga and to an extent Gwen Stefani all delivered rather ‘average’ albums despite plenty of publicity and hype).  Yet I find solace in those artists existing outside of the heavily publicised, record label controlled mainstream and well, there’s some really good stuff to find if you’re willing to look beyond what you’re told to listen to.

On the TV route highlights of the year for me have definitely been the last season of Game of Thrones, arguably the best yet and some of the best TV I’ve witnessed all year.  I also got a lot of enjoyment out of House of Cards (I’m still behind…currently on season 3).  Daredevil was also good, despite a slow start.  However the big surprise this year has been just how good West World turned out to be, of which I’m due to watch the final episode any day now.    Orange Is The New Black was underwhelming this year though and despite some shocks towards the end, really needs to step up it’s writing and characterisation for the next season or I can see myself switching off. 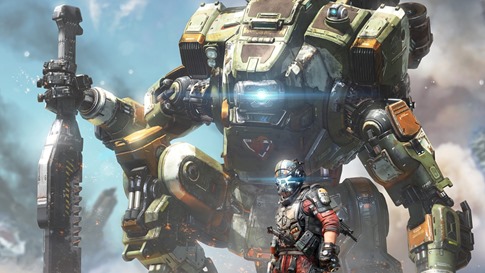 Oh and hasn’t it been a packed year for videogames?  I enjoyed and completed the following:  Uncharted 4, Deus Ex Mankind Divided and Titan Fall 2 … but have played many other titles, some of which have been too huge to finish (yet) or have caused me to lose interest.  One such game like that has been The Division, which managed to lose it’s appeal after a while and I haven’t gone back to it in ages … something I can’t say for the similar Destiny which with it’s expansions and still-intriguing concept keeps on pulling me back even two years since release.  The news of updated versions of current systems wasn’t so good however, having spent a great deal of money on owning the PS4 and Xbox One only to have the advent of PS4 Pro and Xbox One Scorpio to eventually replace them.  But for now I’m still happy with what I’ve got and will continue to be until games stop getting released for these machines.

I wanted with this post to touch on the various things that have interested me and stood out for good or bad this year and with that I’ll sign off for now.  There’s some more reviews on the horizon and of course my end of year Top Ten.  So watch this space for much more soon.