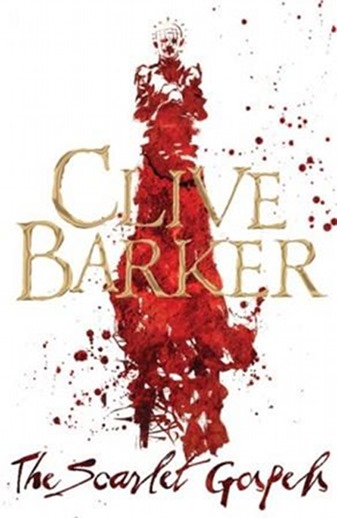 Yesterday after much anticipation, I finally got my hands on the latest novel from acclaimed horror / fantasy writer Clive Barker.  Now those not in the know, this writer was responsible for the ‘Hellraiser’ movies (especially as he wrote and directed the first instalment waaay back in 1987) and quickly garnered a big cult following with numerous novels and short stories to his name.  I first discovered this man through his ‘Books Of Blood’ anthologies and although I haven’t read some of his more epic tomes such as Abarat and Weave World, I have admired his imagination and prose for many years.  So this return to the horror genre and one of his most famous characters, the hell priest Pinhead was an exciting prospect.

I don’t read all that much, but make an exception for ‘Barker, who for me is far more interesting than his immediate rival Stephen King.  I’m therefore looking forward to really getting absorbed by this latest masterpiece.