My free time lately seems to be taken up with watching the latest series of various TV shows I have been following.  These days I am happy to report us Brits are not as behind as we used to be and usually there is only a few weeks gap from a TV shows U.S. screening and it arriving in the UK.  I can’t watch everything and tend to miss some good shows due to time and well, actually wanting to do more than sit in front of a TV set all day…so here’s a little run down of the shows I am currently enjoying.

Orange Is The New Black 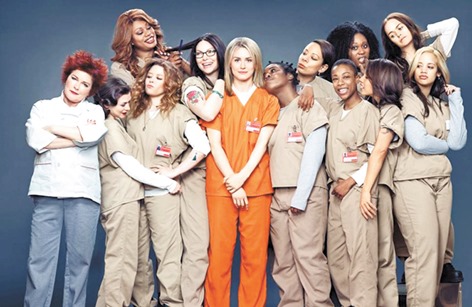 This was a surprise.  The first season took a while to really grab me, but as it progressed I fell in love with the darkly-comical tone and some great characters.  Loving Season Two so far. 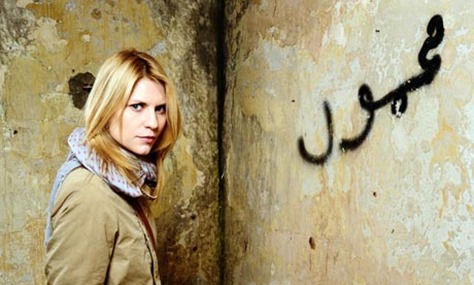 Just started watching this again, and really enjoy it.  Real-world relevant and very powerful with a great performance from the often underrated Claire Danes.  Not sure how this season will pan out after the shock ending of season 4, but first episode was decent. 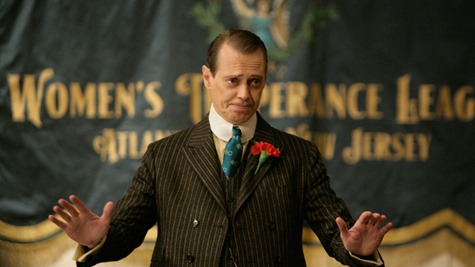 Think this has been disappointing.  After a superb first two seasons, a fairly good season three, and a slightly downbeat but still good season four, it feels like the writers of this show just don’t know how to satisfyingly ending this final season.  The acting is still top drawer, but the writing seems disjointed like they are just making it up as they go along and tying up loose ends in a very rushed fashion.  Very sad.  I only have two more episodes to go, and can already see where it’s going … but not really expecting a conclusion that will satisfy. 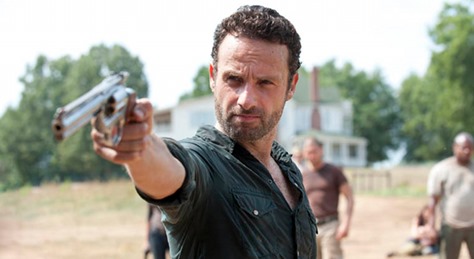 A show that can do no wrong in my opinion.  Powerful, gut-wrenching and very well acted.  The cast of characters has always been good and if the opening episode to this latest season was anything to go by, it’s only going to keep up the high standard. 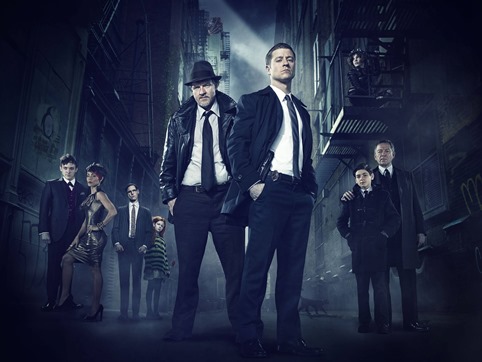 The new kid on the block.  I’m still a bit on the fence about this.  First two episodes were ok, but had a rather over-acted, cheesy tone that felt very nineties.  That being said it’s quite glossy, has a decent Benjamin Mackenzie as Jim Gordon and the idea of it being set before Batman intrigues.  Will keep going with it to see how it progresses. 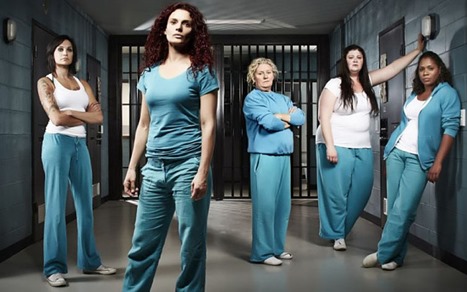 Who would have thought a re-imagining of the classic Australian soap Prisoner Cell Block H would actually be any good?  Very well cast and with a more stylish, gritty feel … this is turning out to be essential viewing.