That I’d watch in pretty much anything.

Inspired from a post over at Where The Wild Things Are and then also at Cinema Parrot Disco, I have chosen to compile the idea from both male and female ‘actors’ rather than doing separate lists… mainly because I was struggling with ten for actresses without being swayed by their attractive qualities…it’s a bloke thing. 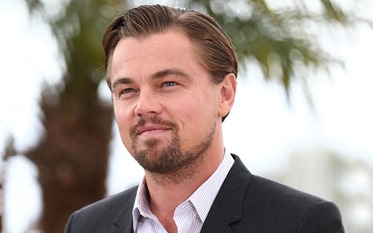 Favourite movie:  Catch Me If You Can 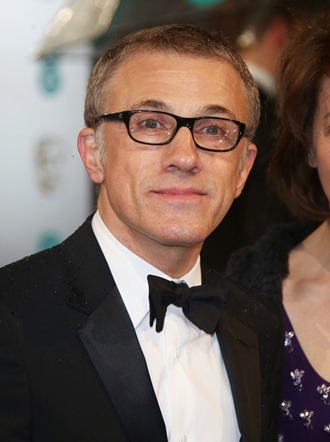 Favourite movie:  Born of the Fourth of July

There are many more, but these are the ones I tend to find myself watching regardless of what role they are in, and the movies mentioned above are the roles I have most enjoyed them in, not necessarily their best.  For actors I tend to avoid…the list is shorter, but I’m not a fan of Keira Knightley, Angelina Jolie, Jack Black and to an extent … Ben Affleck.