I was saddened today to hear that the great British actor Bob Hoskins had passed away, following a bout of Pneumonia.  He was 71.  He appeared in some of my favourite movies like the ground-breaking Who Framed Roger Rabbit as well as the Winona Ryder / Cher drama Mermaids.  He was best known for some of his tough gangster roles such as Mona Lisa, but could also put his name to comedy effortlessly and was often a very charming and likable presence.

He will be greatly missed, and my thoughts go out to his friends and family. 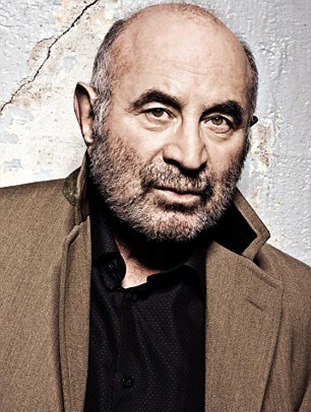